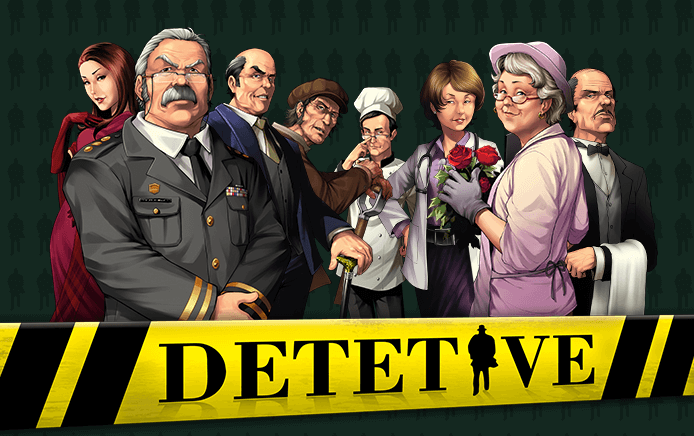 Detetive is the Brazilian equivalent of the famous board game Clue.

The company behind it approached us asking for an app that could complement the game and add a new twist. With that in mind, I worked on an app/game that had two modes, a digital version of the traditional notepad for the game and a new mode where the app acts like a fake phone, where the players can receive calls, messages and videos with different clues (Or even prank calls!) that would help them solve the case faster.